Hop online to find all kinds of antiques and vintage items 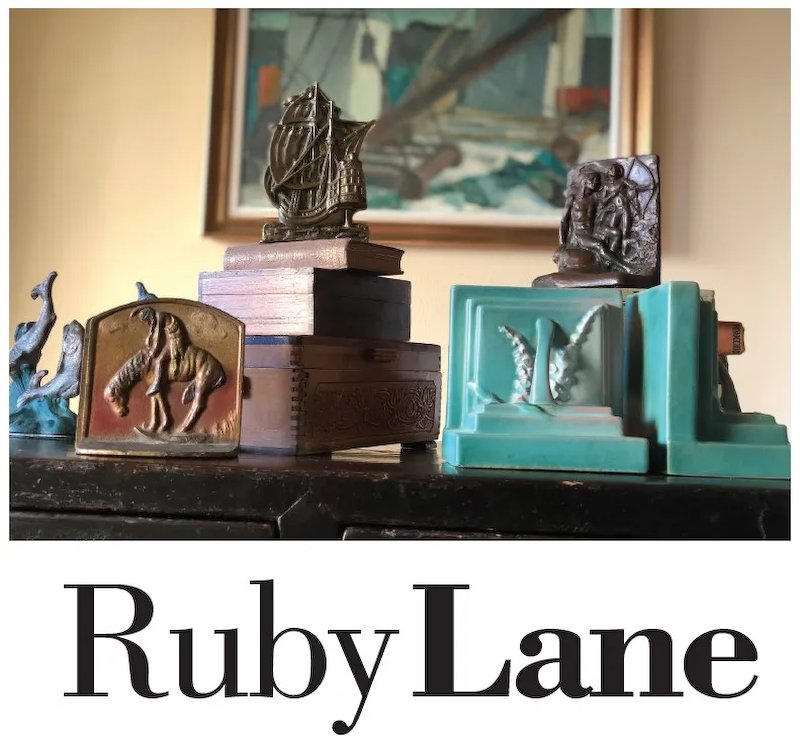 WHEN IT COMES TO SELLING antiques and vintage items online, dealers and buyers flock to Ruby Lane.

“Let’s put it this way: (Ruby Lane is) like Neiman Marcus. And Etsy is Macy’s. Not that there’s anything wrong with that,” says jewelry designer Carole Spilberg, who sells her items on both Ruby Lane and Etsy.

“The fact is, they know what they’re doing. (In addition to antiques and vintage items,) Ruby Lane has a higher quality of handmade artisan-made jewelry than Etsy or eBay, who will allow anyone to open a store (on their website.) Ruby Lane has to approve your work first.”

The North Palm Beach jewelry designer has been selling her one-of-a-kind jewelry on the Ruby Lane website for approximately a year.

The site, founded in 1998 in San Francisco, calls itself the world’s largest curated marketplace for antiques, vintage items, collectables, vintage fashion, fine art and jewelry. It has approximately 2,000 dealers from all over the world, with the majority of them U.S.-based. 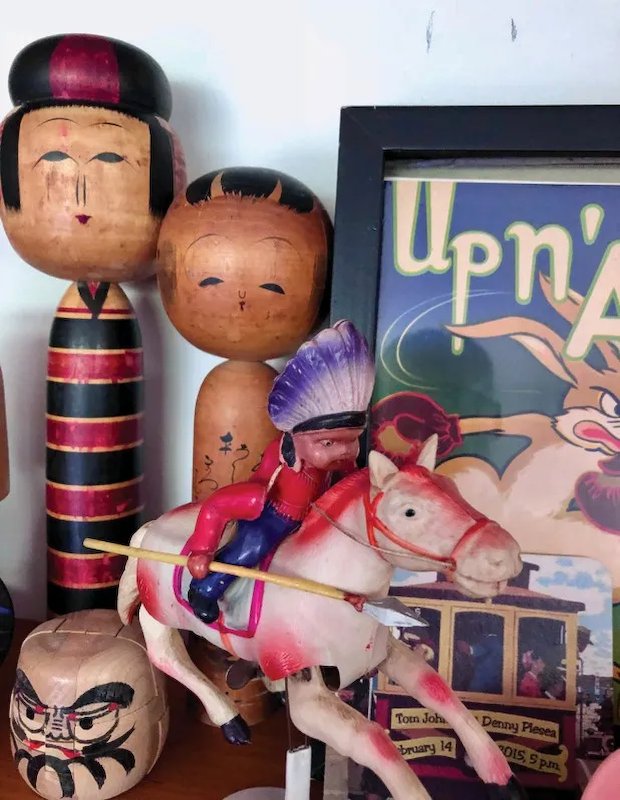 “Our dealers are curated and vetted,” says Ruby Lane’s CEO and founder Tom Johnson, who lives in Naples with his husband, Denny Pleser. “It’s not a free-for-all; they have been curated and vetted and stay in good standing. That’s one of the things (that differentiates us from other sites.) We have a good base of dealers who know what they’re doing, know what they’re selling.”

Most of the items are antiques, vintage and collectables, with some new items, such as Ms. Spilberg’s designer jewelry.

Their biggest item is jewelry, followed by dolls. And they sell the most in California and New York; Florida also is on the list, alternating between third and fourth place with Texas.

Back when the company began in 1998, people were just learning how to buy online.

Part of the challenge was getting buyers to feel comfortable looking at items online and purchasing something without being able to see it and touch it in person, he says.

“Convincing them to pay over the Internet was a huge hurdle too,” he adds. “They needed to trust us, trust the site, make a transaction, buy something and be satisfied with the purchase, knowing they weren’t going to be ripped off.”

The world of buying antiques and collectables online has changed quite a bit over the past two decades.

“People are now comfortable buying online,” he says. “Trust is a big issue with antiques and vintage; people want to know they’re getting the real deal, not a fake or a reproduction.” 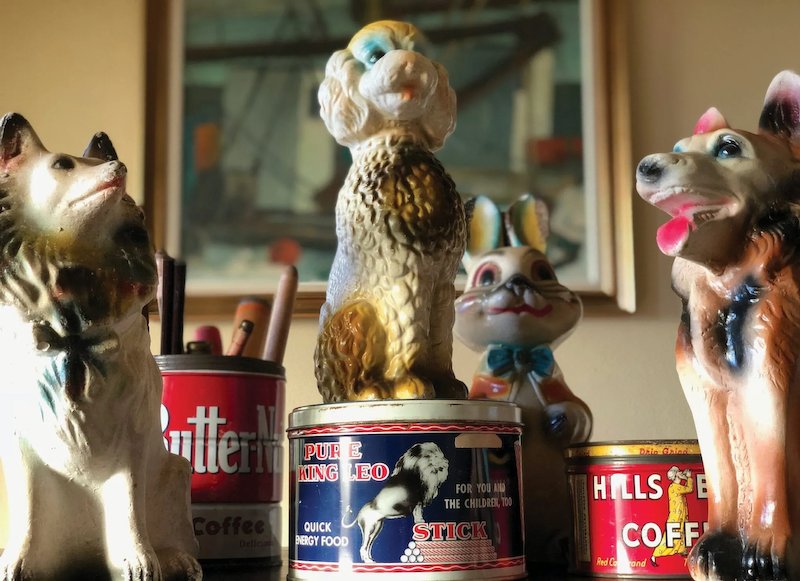 Tom Johnson loves canine figurines and has a room he calls The Poodle Room. COURTESY PHOTOS

“You best not (describe an item if) you can’t verify it, “ explains Ms. Spilberg. “If you say (something is) gold, you have to say exactly what it is: gold-toned, or gold-plated, or 14-karat gold. Pearls have to be listed as simulated, unless you can verify it’s a cultured pearl. If you’re paying $1,200 you want to know you’re going to get what you’re going to get. So that’s their reputation.” 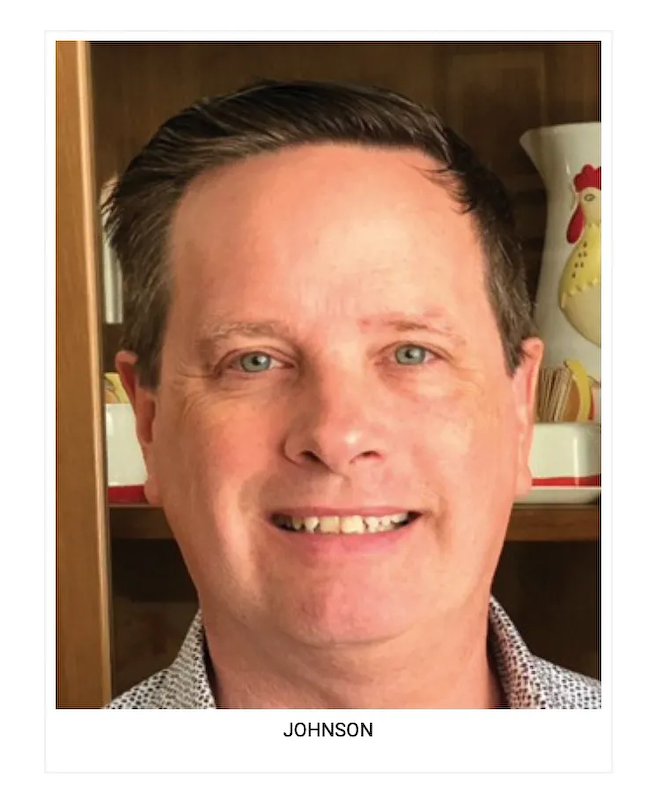 The Internet has changed the business of antiques.

“With advent of the internet,” says Mr. Johnson, “things that used to be super rare 22 years ago you find are commonplace now.”

Items such as pottery and dinnerware could be extremely difficult to find 22 years ago. But now there are so many different avenues in which people can find them online that prices have plummeted.

“It’s affected the pricing considerably,” he says. “Porcelain pottery, vases and decorative objects that one thought were super-rare at times, you can search now and can find a bunch of them.”

Of course, over time, certain collectable items go in and out of fashion.

Mr. Johnson uses the example of early 1900s furniture, which he describes “as very brown, very dark. It’s not in vogue right now. Even 17th and 18th century pieces of very fine French, Italian and German antiques have gone from super high value to crashing down. Designers will put in a few pieces here and there (in interior decorating) but no one is buying them; they’re not in vogue right now.” 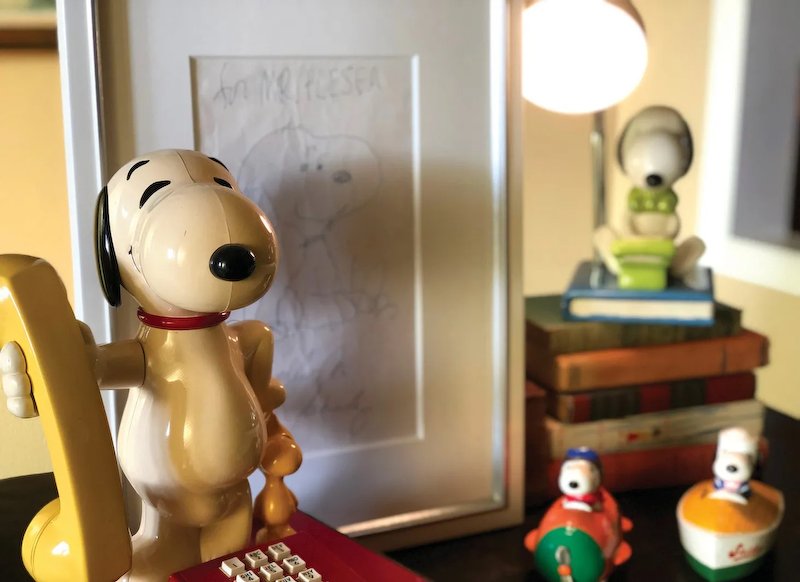 Some prized items from his Snoopy collection, including a touch-tone phone. COURTESY PHOTOS

But jewelry continues to be popular and is Ruby Lane’s biggest seller, accounting for half of its sales.

“We have a huge following in that area,” says Mr. Johnson. “Antique, estate, vintage, costume and artisan jewelry. Sales have risen and continue to rise; people still want to look good, they’re buying jewelry. We used to have tons of men’s watches. We can’t keep them in stock.”

Initially, the pandemic affected sales negatively, with a decrease in February. But in March, April and May, sales skyrocketed and increased by 50%.

“It’s amazing,” he says. “People have more time on their hands. People are home more, around the house, looking at their decorations, design elements, what they use every day. They want more interesting things for their (home) office, kitchen, bedroom. They’re buying things to use in their house more.” 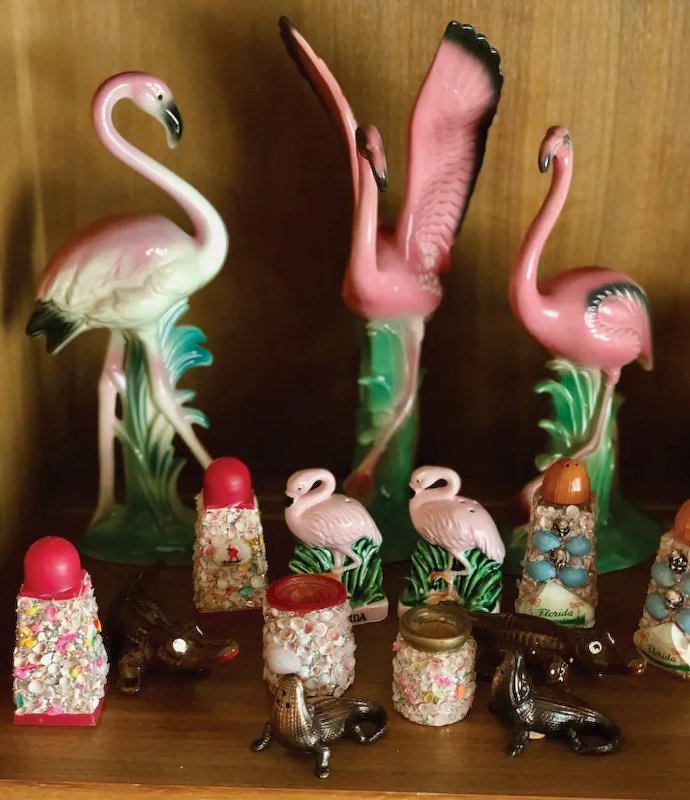 And the older objects are, the better quality they tend to be, he says.

“They have way better quality and are more interesting than mass marketed new stuff that comes from China. And you can often buy (an item) cheaper than you can buy it for new.”

For example, he says, his niece recently married. On her wish list was a set of whiskey glasses. Instead of buying a new set, he found a set of European whiskey glasses from the 1950s that were cheaper and of “way better quality.”

“It makes it more interesting to give a present that has some history to it and some provenance and not just mass-produced glassware,” he says.

Dealers whose stores closed during the pandemic have turned to Ruby Lane.

Others who depended upon in-person sales are also using the site.

“Ruby Lane is more important to me now,” says Ms. Spilberg, “because most of my sales were at charity events at golf clubs, a lot of women’s events and tournaments. But that’s all closed down now. It’s even more important that I can send people to Ruby Lane.”

And Mr. Johnson notes that most fairs and antique shows were canceled. So Ruby Lane began co-sponsoring those shows online, including a fall antiques show from Rhinebeck, a recent modernism show out of Washington, D.C., and the well-known Brimfield shows.

“They’ve all gone online,” he says. “It’s a new line of revenue for us. We’re helping them get an online presence because they can’t have it in public anymore.”

Many of the events draw tens of thousands of people. Working with a show’s promoter, Ruby Lane hosts virtual events, getting their sellers to come online during the time the event would’ve taken place.

“We work with the show promoter, and they get their sellers to come online on a platform we have for them for a specific time when the event would’ve happened. They’re timed events, hosted by us.”

Mr. Johnson, of course, hopes that many will remain when the pandemic is over.

“Who knows when shows will be able to come back in person? Once they do come back, we expect that one people get a taste of what being online is like, they’ll be able to expand their presence. Some of them have never been online before. It’s a new path for them.”

And that path takes buyers straight down Ruby Lane.