WASHINGTON, April 19, 2021 /PRNewswire/ -- Recognizing Washington's many contributions to Art Deco design and culture, Washington DC Mayor Muriel Bowser has proclaimed April 22-29, 2021 Art Deco Heritage Week. The Art Deco Society of Washington (ADSW), joined by other organizations, has created a week-long celebration of Washington, D.C.'srich Art Deco heritage. The Society's efforts are part of an international plan to mark the April 28th anniversary of the opening of the 1925 Paris Exposition widely recognized as the beginning of the Art Deco era. The International Coalition of Art Deco Societies (ICADS), with over 30 member societies worldwide including ADSW, recently declared April 28, 2021 as World Art Deco Day. Events commemorating the Day are planned worldwide. 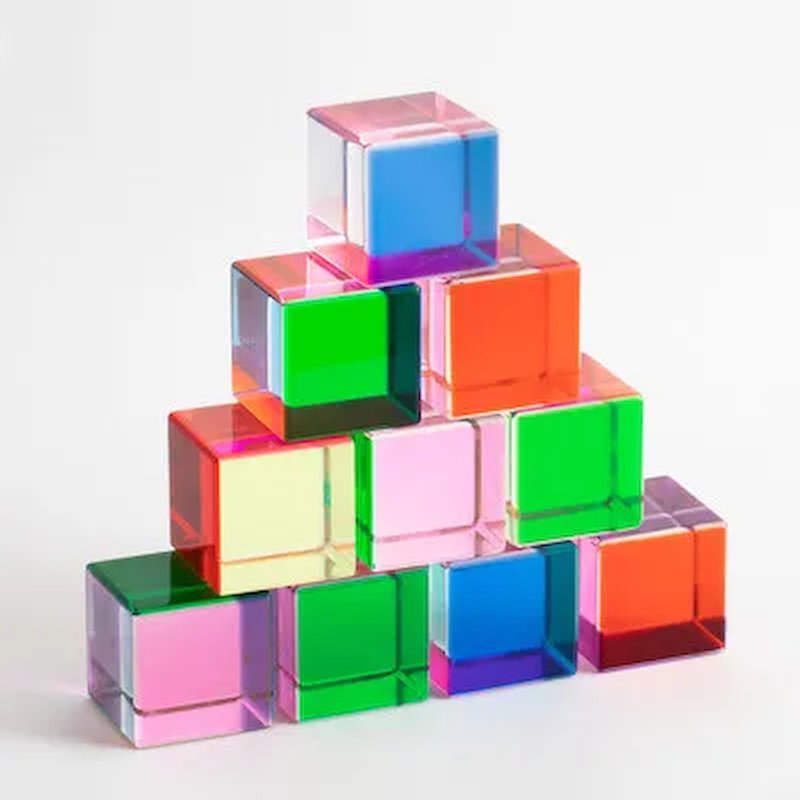 For its part, ADSW has partnered or coordinated with other organizations to create a week of virtual events and activities in and around Washingtoncelebrating varied representations of Art Deco:

Washington's Art Deco Heritage Although the roots of the Art Deco style were planted before the first World War, it was not until the 1925 Paris Exposition Internationale des Arts Décoratifs et Industriels Modernes that the new style gained widespread public acceptance. The style encompassed not only art, architecture, and product design but also cultural changes such as changes in fashion design, the growth of jazz and the big band era, and numerous dance crazes including the foxtrot and swing dancing.

Washington, DC was the birthplace of many famous performers of the Art Deco era, including Billie Burke (oft remembered for her role as Glinda the Good Witch in the 1939 movie The Wizard of Oz), Helen Hayes (the "First Lady of American Theatre"), Duke Ellington (composer, band leader, pianist), John Philip Sousa (composer of the Washington Post March). Kate Smith (who introduced Irving Berlin's God Bless America) was born in rural Virginia but spent her childhood in Washington DC. Langston Hughes lived in Washington in the 1920s when he published his first book of poetry.

Architect and artisan John Joseph Earley, who developed the process for creating Art Deco concrete mosaics, maintained his office and studio in Washington, DC. Among his major projects was Meridian Hill Park on 16th Street and the Polychrome houses in Silver Spring, Maryland.

Famed architect Paul Cret designed multiple projects in the Washington DC area, including the Folger Shakespeare Library, the Klingle Valley Bridge, the tower at Bethesda Naval Hospital (now Walter Reed), the headquarters of the Federal Reserve, and the Central

Heating Plant. Cret's f irst U.S. commission was for the design of the Pan American Union Building in Washington, D.C.

Washington is also well represented by Art Deco sculptures by such artists as Paul Manship and Carl Paul Jennewin and the mosaics of Hildreth Meière in the National Academy of Sciences building and the DC Municipal Building.

Because of the pandemic, the 2021 Washington Modernism Show will be held online in partnership with Ruby Lane. The show will be open from 6 AM PDT (9 AM EDT), Friday, April 22nd through midnight PDT, Sunday, April 25th (3 AM EDT, April 26th). Early buyers will have access to the sale beginning at 8 AM PDT (11 AM EDT) Thursday, April 22nd. Details about the show and tickets for early buyer access are available at www.washingtonmodernism2020.com. Other than early buyers, admission to the show is free.

The Living New Deal's foldout map includes 500 New Deal sites in Washington, highlighting 34 notable sites. It also includes an inset map of the area around the National Mall that can be used for self-guided walking tours, and is available at https://livingnewdeal.org/washington-dc-map-guide/.

iconsDC's poster draws from such Art Deco buildings as the Adams Building of the Library of Congress, the Kennedy Warren Apartments, and the Hecht Company Warehouse. The poster and other iconsDC products will be available for sale in the Modernism show, and can be previewed at www.iconsDC.com.

AFI Silver Theatre and Cultural Center and the Art Deco Society of Washington will cosponsor a virtual showing of the 1921 silent film classic Camille starring Nazimova and Ramon Navarro with live accompaniment by Ben Model on April 29. Tickets available from AFI or ADSW.